I worked closely with Chris Argyris for eight years.  He was the chair of my doctoral dissertation committee. A large body of thought has grown up around Chris' work individually and perhaps in particular around the research and writing he did with his frequent collaborator, Don Schön.

Bill Torbert --a brilliant student of Argyris and a powerful force in his own right--  coined the phrase "action science" to define a process through which organizations and their agents (i.e., individuals and teams) reflect on and experiment with action in some disciplined fashion.  Chris and Don elaborated the use of the idea of learning in and through action several books, notably Organizational Learning:  A Theory of Action Perspective published in 1978.  (That this book is selling used on Amazon for $65 and new for over $500 is a pretty good indication of the  quality of its information!)

A Google search yields  well over 400 direct references to Chris, who has written personally written something like 25 books and over 100 articles.  Donald Schön was a philosopher, city planner, musician and a man of  many achievements, including --I believe-- being one of the founders of the Educational Development Corporation. He was a very lovely man, now deceased.  I would say that Chris was the tougher-minded of the two, but Don was absolutely brilliant and a joy to work with.  As bright and hardworking as I might be, I was always playing catch up to these two brilliant mentors and to a number of others who were significantly and directly influenced by Chris and Don, like Lee Bolman, Phil Mirvis, Diana Smith, Robert Putnam, and Peter Senge to name a few of the many.  The theory of action perspective and all of the work surrounding it, preceding it, flowing through it and derived from it is a huge body of thought and, in my opinion, everyone who is a serious student of organizational behavior and learning owes it to themselves to dig into it long and deep.

As a restless intellectual sojourner, I've spent a lot of time at other conceptual sites in addition to those generated by the theory-of-action perspective.  Recently, however, I've been working on an article concerning "automatic defensive routines", which has taken me back into this territory with renewed vigor and attention.

This is my personal, brief synthesis of some elements of the Argyris and Schön related to the kind of defensiveness that is so well learned that we are not even aware of its presence. This synopsis is not based on a careful review of the wide range of literature that has been developed on this topic.  It's just the way I am thinking about it at the moment:

So, the next time you think something is "simple", keep in mind that very little in the realm of social life actually is. 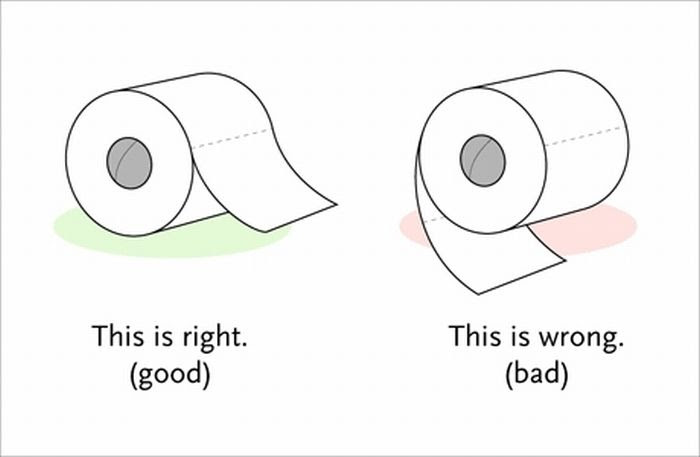 Imagine the possibilities for all of us if we had to admit that it's not that easy to know right from wrong.

Posted by Michael Sales and Anika Savage at 3:59 PM 2 comments: